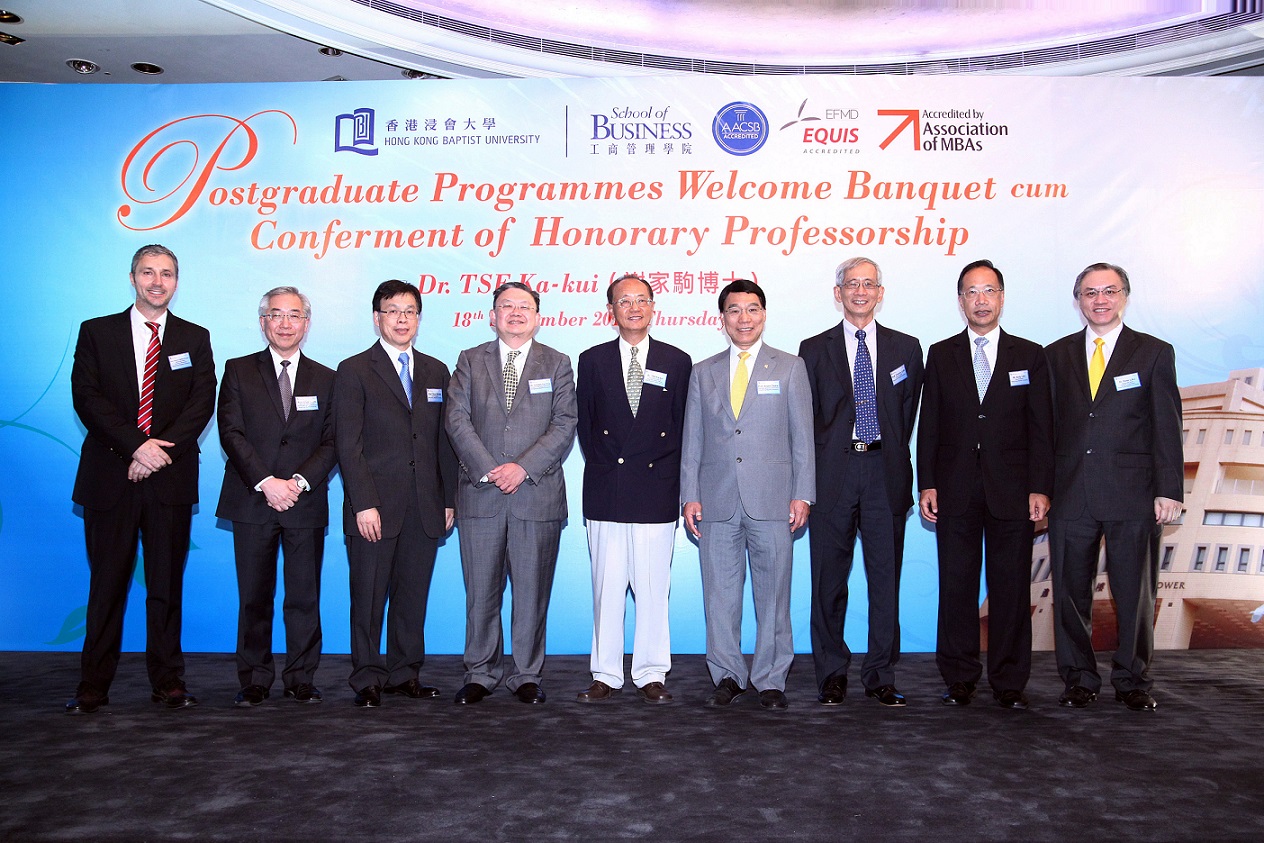 A simple Google search of “Tse Ka Kui” will give you almost half a million links, most of them are related to social enterprises in Hong Kong. That is the extent to which these two terms are linked. In fact, since the establishment of Dialogue in the Dark Hong Kong Limited and Hong Kong Social Entrepreneurship Forum, many have consulted Dr. Tse on the success of his start-ups, which have been widely regarded as the role model to the vast array of social enterprises in Hong Kong.

On Hong Kong’s Social Entrepreneurship Development
Dr. Tse explained that in comparison with other global leaders in the field such as the United Kingdom, Hong Kong is still way behind. “Hong Kong is maybe 20 or 30 years behind the United Kingdom, which is the home to over 60,000 social enterprises,” Dr. Tse said. “The major challenge faced by Hong Kong in this regard is the lack of top-tier personnel. In Hong Kong, the salaries in the field of social enterprise cannot be compared to those of the commercial sector, which explains the existing shortage of expertise.” 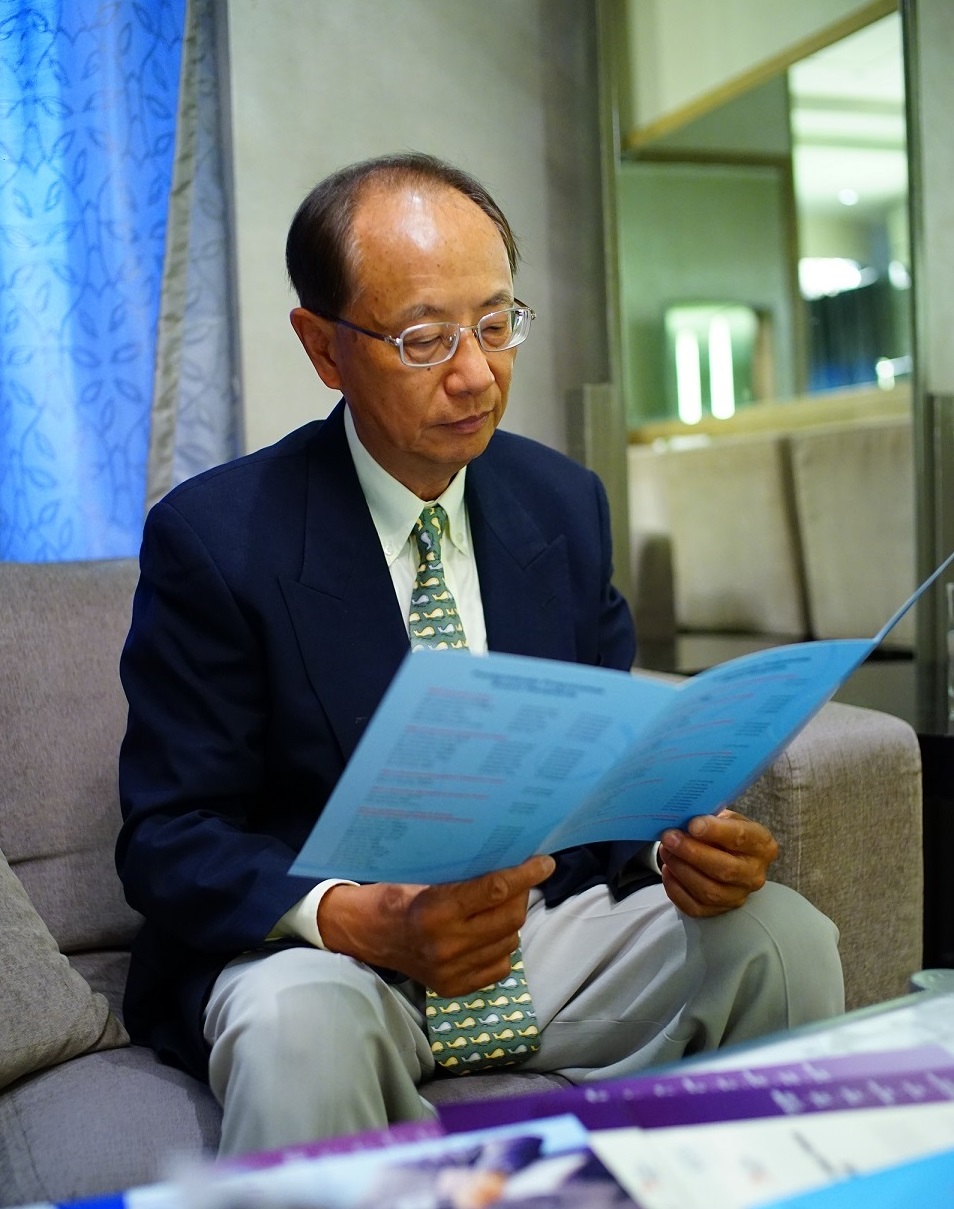 Dr. Tse added, “I believe, however, Hong Kong is moving in the right direction, as new social enterprises seek not only to serve but also to be profitable. In the long run, this will greatly increase the survivability of the enterprises.” In relation to sustainability, Dr. Tse also shared his view: “In most of the countries, government plays a huge role in the beginning stage of the development in terms of providing funding support. As the sector continues to grow, government effort will fade out eventually and private funds will step up.”


The success of Dialogue in the Dark Hong Kong Ltd. has definitely proved that Dr. Tse is the right spokesperson of such model. Incorporated in 2009 as a small start-up, the organisation has seen an eleven-fold increase in turnover, from less than HK$2 million in 2010 to $22 million in 2014. Today, the company has a space of the size of10,000 sq. feet.

Established with the aim of transforming public perception of the visually and hearing impaired, the organization has already reached out to over 100,000 people in the past few years since its inception. With many successful ventures under his belt, Dr. Tse is often invited to share his experience in social entrepreneurship in mainland China.

On Social Entrepreneurship Development in Mainland China
According to Dr. Tse, the development of social entrepreneurship in mainland China is lagging far behind that of Hong Kong. The problem with the company registration is a significant factor. “Currently most of the social enterprises in mainland China are registered as privately operated non-enterprise unit (民辦非企業), under which profits generated from the social enterprise are not allowed to be channeled back to its shareholders. As such, it discourages the participation of private funds. It is a learning process, especially on the government side. When the situation is rectified, the growth potential of social enterprise in China is enormous.”

On “Social Business School”
Speaking on the role of business schools in today’s world, Dr. Tse said, “Over a century ago when Harvard Business School first started, it was revolutionary. It turned “business” into a professional topic in education, which was later proved to be pivotal. A hundred years down the road, in 2008, Harvard Business School published a book called Rethinking the MBA: Business Education at a Crossroads, which offered insights into how business schools must react to the changes in the new century.”

Dr. Tse also cited Richard Branson’s book Screw Business As Usual to point out that nowadays business schools must go through a revamp. They should not only focus on teaching students how to maximise shareholders’ benefits, but to inspire them to consider social and environmental benefits in each and every dimension.

In the same vein, Dr. Tse recommended HKBU School of Business to start small using Eric Ries’ “Lean Startup” approach, and through starting a “Social Business Summer School”. In that way, it would help faculty members adapt to the idea, and later, more progressive changes can be implemented. From this perspective, the HKBU School of Business looks perfectly suited to walk the “social” path, which is aligned with the School’s vision of educating ethical business leaders.