A ceremony was hosted on 1 December to celebrate the establishment of the Young Entrepreneurs’ Club (“YEC”), during which a HK$1 million donation from Mr. Shih Wing-ching, founding Chairman of the Centaline Group and Honorary Professor of HKBU School of Business, was made to support entrepreneurial education and initiatives among HKBU students.

Mr. Shih inspired the audience with his speech on entrepreneurship and self commitment. “I want to emphasise to you that there is actually an urgency to encourage as much entrepreneurial activity as possible, as we need more creative solutions to the complex challenges facing us under the global economy,” saidMr. Shih. “Being an entrepreneur is about knowing your aspirations and talents to make an impact – and then to act on it.” Professor Ed Snape, Dean of School of Business, remarked that “the YEC will bring together young entrepreneurs and our students for knowledge sharing and new business plans.”

Bright minds as founding members
As a partnership initiative between School of Business and Knowledge Transfer Office, the YEC aims to inspire the spirit of entrepreneurship among HKBU students
through knowledge transfer, community service and a platform for facilitating entrepreneurial action.

The inaugural members of the YEC are all high achievers with a knack for strategic thinking, many of whom are outstanding young entrepreneurs in Asia – a testament
to the exceptionally bright minds that founded the YEC. As self-driven millennials, they make it their goal to tackle complex business problems with creative solutions. 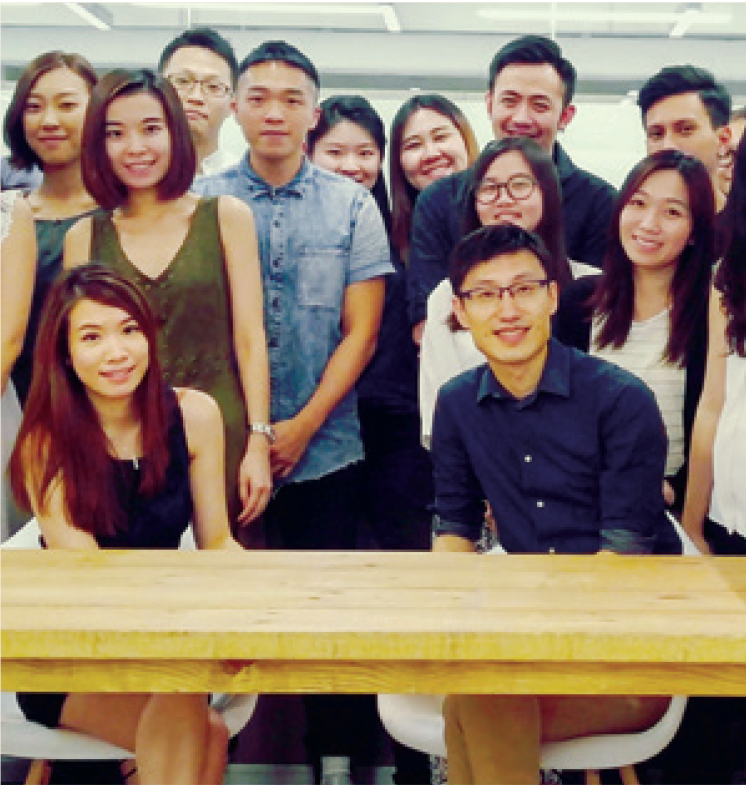 Mr. Samuel Lam, one of the YEC’s founding members, graduated from the School in 2005. He co-founded X Social Group in 2013. The company is an O2O social commerce
aggregator that facilitates suppliers worldwide to deliver products to the mainland, and has expanded to Shenzhen, Shanghai and Beijing within three years.

Starting his career in digital marketing, Samuel founded his company with one goal in mind – to be a leader. When selecting clientele, Samuel focused on international brands and multinational corporations only. Within four years, Samuel and his dedicated team scooped major regional advertising awards in a spate.

Being a pioneer in the industry did not change his humble way of life – Samuel remains hungry to seek guidance from others, some of whom have eventually joined him to grow the team together. To survive in the fast-paced social commerce industry, Samuel knew that he would have to deliver groundbreaking solutions to his clients – and his HRM training in HKBU has helped him to build his team and partner base.

Today, Samuel continues to maintain strong ties with his past teachers and mentors. The YEC has given him the opportunity to mentor other members in both soft and hard skills, whilst nurturing them with commercial nutrition for a strong business mindset. 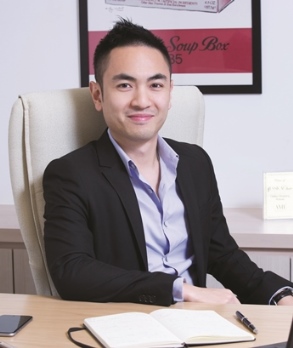 Another founding member, Aaron Lee, is the perfect embodiment of a “disruptor.” He ventured out at the age of 17, but it was his second venture, the uBuyiBuygroupbuying discount website and its legendary acquisition in 2010 by Groupon of the U.S., that truly shook up the entire industry landscape. Aaron is no doubt foresighted with discerning eyes.

Growing up in the U.S., Aaron has a fire in him that drives him to defeat giants. He fears not of market leaders, but rather adapts to empower other entrepreneurs. Aaron describes himself as a “builder” that repairs failing business models – he has rewritten the business formula of four startups in only four years. Aaron’s latest attempt in Dash Serviced Suites is gearing towards building a new business model that allocates over 100 serviced suites located at major hotspots in Hong Kong. Having majored in Entrepreneurship and Brand Management atUniversity of Southern California, Aaron owes his early success not only to his college training, but also to his unyielding perseverance in generating sales leads at the startup stage.

After almost 20 years of treasure hunting, Aaron now aspires to both give and take. Witnessing the confused and disoriented youth in Hong Kong, Aaron wishes to be a role model for them. He joined YEC with an aim to put the youngsters back on the right track, motivated by the memory of how he himself was once coached by his mentors.

Like-minded attracts like-minded
Aaron became the mentor ofMr. Timothy Yu, Founder and CEO of Snapask in 2015, when both of them were invited to be mentors in a hackathon. It was then Aaron found that Timothy had nearly the same mentality as himself five years ago. Aaron has since advised Timothy on fundraising, business monetisation and product development. Their story is one about passion and compassion on their journey to become accomplished entrepreneurs.

It begins with a question 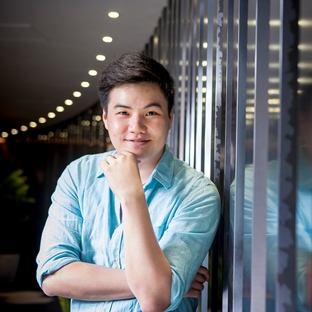 Not many people across the globe are under more stress than an average Asian high school student. When Timothy was at that age, he questioned if anything could be done to reduce the pressure of struggling students, and make learning a more pleasurable experience.
During his second year of undergraduate studies in the University of Hong Kong, Timothy began the quest for personalising education. Through trial and error, Snapask was established in 2015. By harnessing the accessibility and flexibility of technology, Snapask has reinvented educational support to cater for the individual needs of students. Users can snap a picture of any homework problem and receive instant assistance from the right expertise.

In 18 months, Snapask has expanded from Hong Kong to Singapore and Taiwan. Its 5,000 tutors are now serving over 150,000 students across geographical boundaries.

Timothy takes part in the YEC with a fervour for encouraging university students to start a business as early as possible. He believes youngsters have nothing to lose and are full of energy. Before starting up, however, he would advise students to hear more from YEC members about how to run a business and build a team.