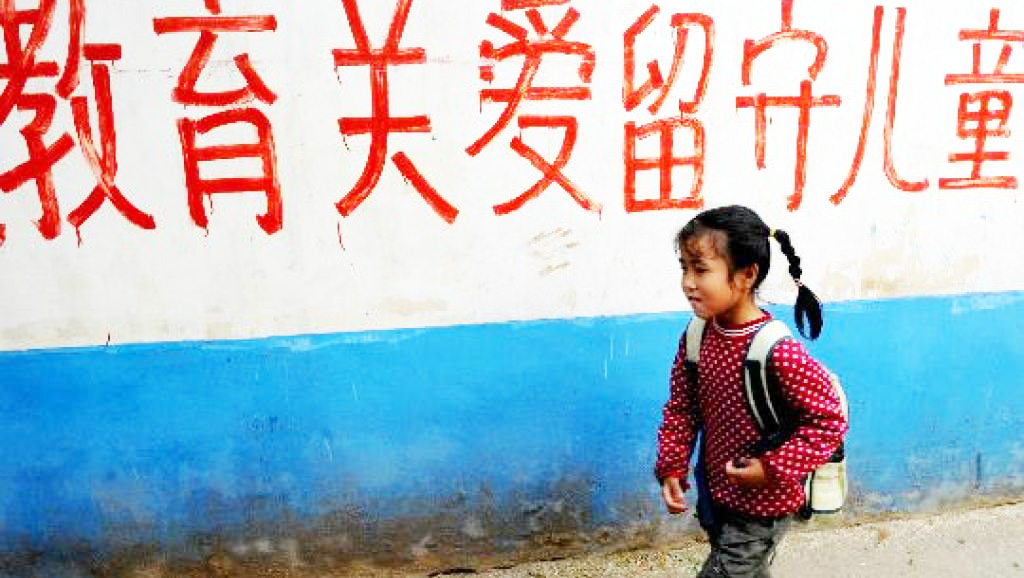 As droves of people leave their villages in search of a better life, one in three children under 17 in rural China lives without at least one parent, and almost half of these children have been left behind by both parents. Previous studies have shown that migrating parents spend more on educating their children, but that their absence impacts the local economy and is detrimental to the psychological wellbeing of their children. Surveying 5,000 children in the third and fifth grades from Hunan, the authors obtained students’ grades and parental migration history in each school term. They find that children from families where both parents have migrated substantially underscore those tended by at least one parent, with lower scores of 5.4 and 5.1 percentile points in math and Chinese, respectively. The authors suggest such a lower level of achievement is likely to affect future admissions to secondary school and university, thus impairing these children’s future prospects. As China has a population of more than 61 million “left-behind” children, they conclude that greater policy attention is needed to alleviate this problem.