To catch tigers or to catch flies, that's the problem 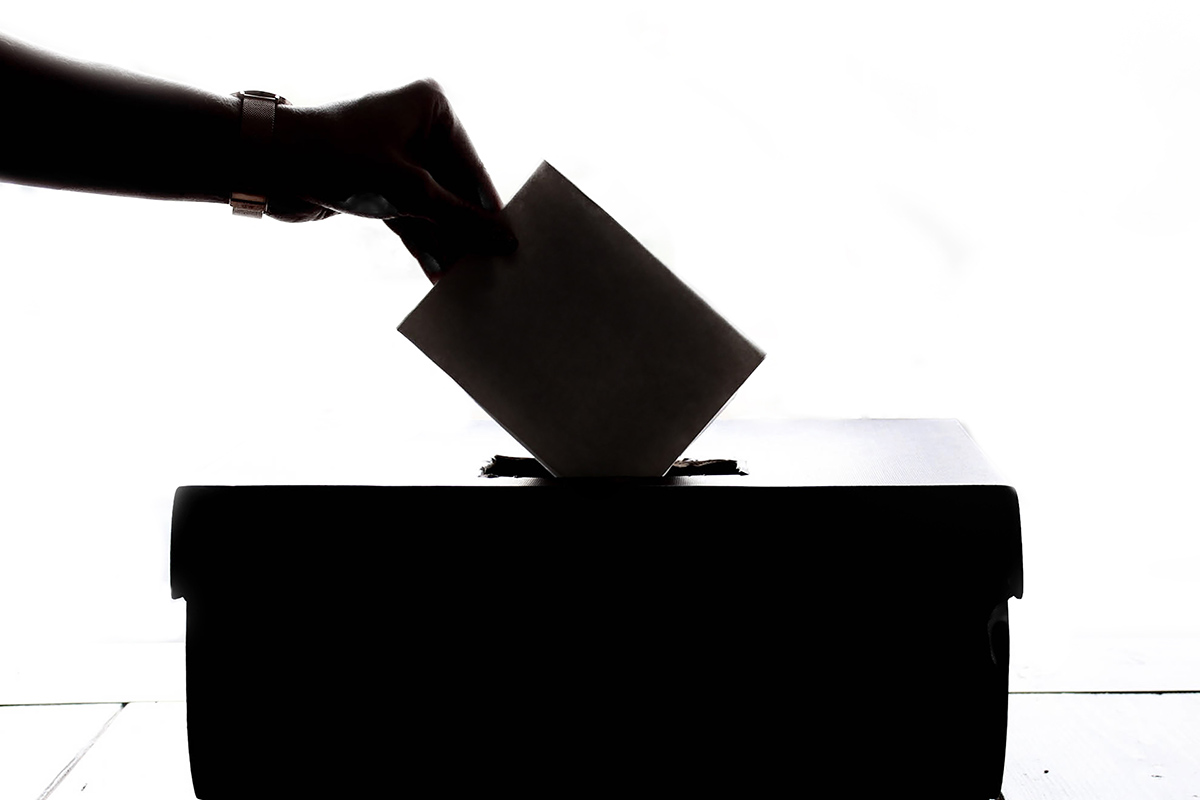 Many hailed the recent anti-corruption campaign in China. Not only "small flies" were caught, they observed, even an ex-member of the Politburo Standing Committee, who used to enjoy criminal immunity, was held accountable for his behaviour as well. The more accountability, the better, as the conventional wisdom goes. But the political logic in non-democracies can be more nuanced than that in democracies, cautions HKBU's Professor Kim-Sau CHUNG, and can sometimes defy conventional wisdom.

In a recent article published on the Journal of Public Economics, Professor Chung and his coauthors explain that China's political system, where future leaders are selected by incumbent leaders instead of by citizens at large, is naturally symbiotic with criminal immunity on the part of retired leaders. Immunity allows incumbent leaders, regardless of whether they are corrupt or clean, to select clean successors without fear. Without immunity, corrupt incumbent leaders would have much stronger incentives to select corrupt successors instead. Such successors, having skeletons in their own closets, are less gungho in investigating corruption, and hence less likely to inadvertently implicate their predecessors. Of course, such successors would tend to select corrupt successors as well, and we are stuck in a vicious cycle.